Sharan is a Resiton Boy

My bones are strong now. Thanks to Inocal

Every child has the right to be healthy

There is no point taking antibiotics for colds & flu

MONTUM-like probiotics are suggested by US health authority for C. diff. diarrhea

What human beings need to survive?

Prof. Gregor Reid (Probiotics expert) What do we need to survive?

Breaking News: Resiton can shorten the duration of cold and flu by 37.5%

90.7% had experienced respiratory infections during Hajj

Have you ever thought. . . Why do you experience diarrhea while using antibiotics ?

Performing Hajj is exhausting. This has been my perception since childhood and the reason for my much delayed Hajj, which I performed two years back at the age of 54. However, after performing Hajj, my fate has changed and good things started to happen in my life. I became a Senior Vice President in a leading private organization. I would like to share my experience as to how I kept my health in check while going to the house of Allah.

Hajj attendance increases the risk of gaining respiratory viral infections, specifically influenza, flu, sore throat, cough and fever. Almost everyone from all over the world experience respiratory infections during Hajj. This makes one weaker and performing Hajj becomes even more difficult. I knew that this is a viral infection and antibiotics do not work at all against viruses. The only thing that could protect me was a strong immune system. My health objective was to save my strength to stone the devil, instead of wiping my nose. I was advised by a friend to consume Resiton, a probiotic that boosts immunity against infections. It is a non prescription product and no side effects have been reported in clinical studies. Even before travelling for Hajj, I started to consume one sachet of Resiton every day. I was in a group of 20 people who travelled from Karachi. Except for me, all of the group members suffered from flu and influenza symptoms. I was able to stand erect, shoulder to shoulder with the Muslim ummah, and performed Hajj in good health.

My advice to all the Hajj pilgrims, it is better to perform Hajj and Umrah in good health and do the tawaf around the Holy Kaabah with a smile, as it is a rare opportunity. Start consuming Resiton before and during your stay in Makah and Medina. 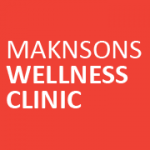 My bones are strong now. Thanks to Inocal

This site uses Akismet to reduce spam. Learn how your comment data is processed. 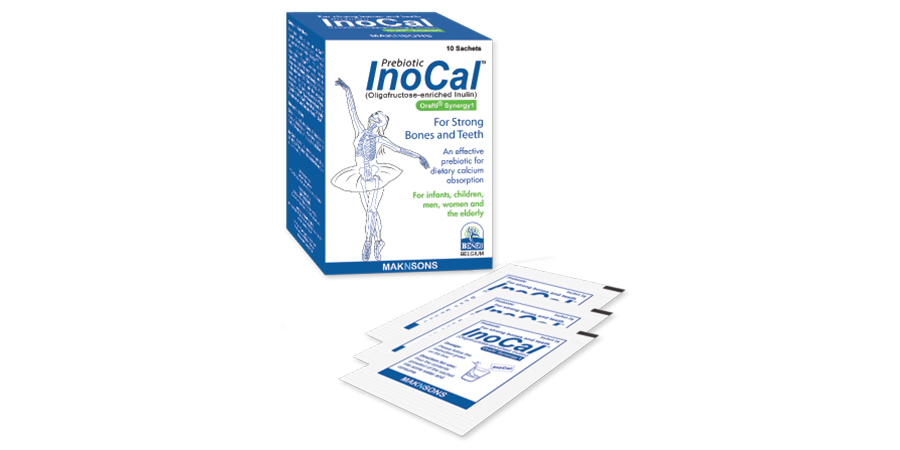